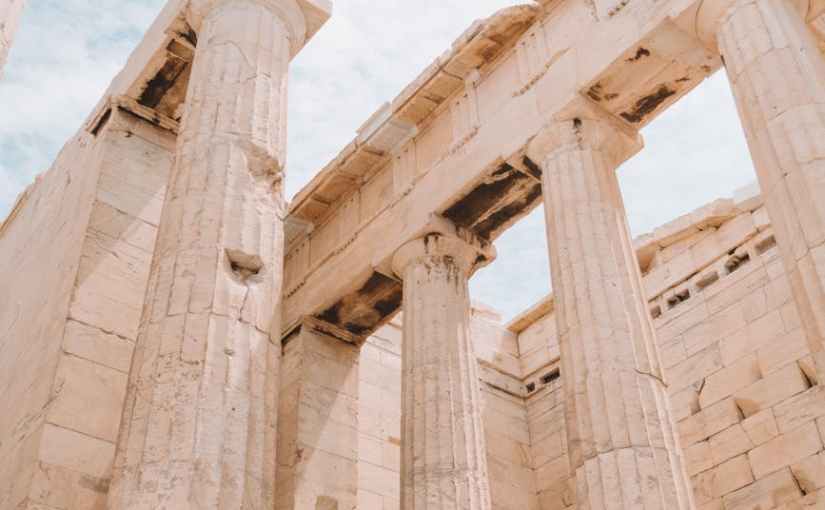 We must get beyond Flatland –

the loss of transcendence –

and build a civilization that integrates

Science and technology on their own

are not accountable to anything

except their own ethic: expediency and efficiency.

If technology allows us to do something

we feel we must do it

even if we destroy whole civilizations

Normal ethics do not apply

to these autonomous powers.

“Life is always a battleground between opposites:

If the opposites ceased, life would cease.”

If science alone rules, we are in deep trouble:

“Humanity should not be afraid of God,

we should be afraid of losing God.”

Every civilization is built on mythology

and the most common myth is the hero.

The mythic structure is always the same

of superhuman strength/then rise to power/

eventual fall due to pride or death.

in the many varieties of religion.

This pope was more on the side of

John Paul was a pope

Since 2002 I have been a full-time spiritual director in private practice in London Ontario. I have published two books on spiritual direction for spiritual directors. One of them, "Finding Seekers," is a best seller in the field. I have also published two books on spirituality for the general public. The latest one is called "God's Ecstatic Love: Transform Your Life with a Spiritual Masterpiece." It is a 21st century update of Francis de Sales' classic "Treatise on the Love of God." See Amazon.com The London Free Press has published hundreds of my articles on spirituality, theology and ethics and I have facilitated marriage preparation with over 3500 couples since 1988. For more information see www.brucetallman.com View all posts by Bruce Tallman

One thought on “GETTING BEYOND FLATLAND”