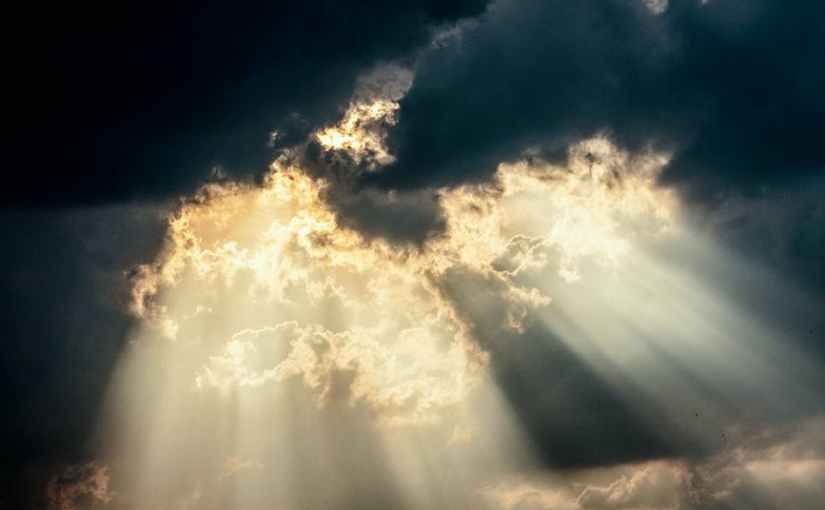 For Carl Jung, consciousness and archetypes

religious symbols are a response

to power centers in the collective unconscious.

because he is the archetype

the paradigm, the living parable

of humanity, of God’s love for us

And for Jesus, no amount of

was immune to his challenges.

Even fundamental assumptions and values

could be questioned and changed.

made the Great Indwelling of the Holy Spirit

depend on membership and sacraments

and Protestant clergy made Spirit

depend on personal decisions.

Both tried to control

when we are in-between stages of

when we are not in control –

transformation does not happen in our comfort zone.

knew that vision and imagination

are necessary to counter

a world of rationality –

both reason and imagination are needed

for the marriage of heaven and hell.

According to Michel Foucault

rather than “subjects of communication”

that is, persons became “its” with no

in a culture of “its”

all “existential threats of non-being.”

Pleasure and pain are inevitable

Happiness is not all pleasure and no pain

but the ability to handle pain

and, when necessary, delay pleasure

But religion was never just

how to handle suffering –

along with lists of sins

there were lists of virtues.

And beyond positively practicing virtues

there is non-elitist “street spirituality:”

seeking out the stranger

the broken, the prisoner

were part and parcel of the biblical prophets

down through the ages.

All this is the opposite

of treating persons as

Since 2002 I have been a full-time spiritual director in private practice in London Ontario. I have published two books on spiritual direction for spiritual directors. One of them, "Finding Seekers," is a best seller in the field. I have also published two books on spirituality for the general public. The latest one is called "God's Ecstatic Love: Transform Your Life with a Spiritual Masterpiece." It is a 21st century update of Francis de Sales' classic "Treatise on the Love of God." See Amazon.com The London Free Press has published hundreds of my articles on spirituality, theology and ethics and I have facilitated marriage preparation with over 3500 couples since 1988. For more information see www.brucetallman.com View all posts by Bruce Tallman