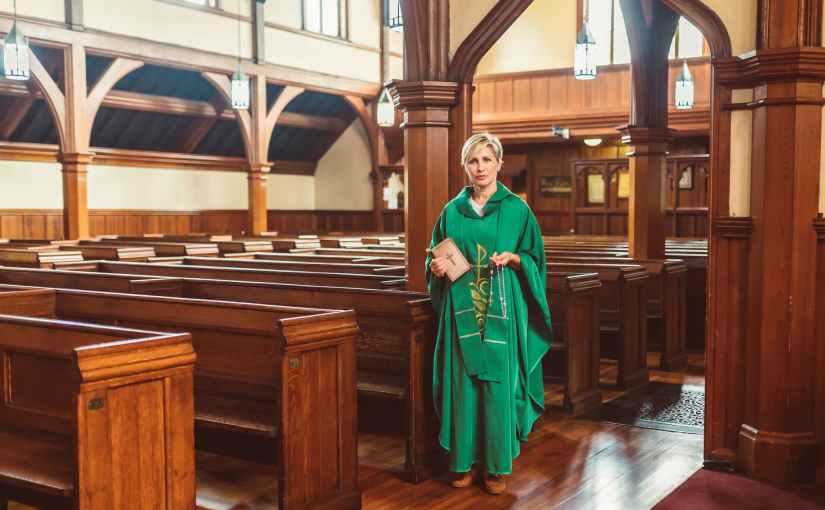 Life is always the tension/balance between opposing forces:

the visible universe is only 5% of what we know!

and dark matter is a vast invisible ocean

that causes clustering of galaxies

and keeps the universe together.

Paradox I: salvation is freely given

but requires effort on our part.

but to get there you normally go thru

Peter, James, John and Paul were saints just like us

who brought their brokenness to Christ

in the transformation of their weakness.

that Jesus said must be purified –

he is quite clear – we must go beyond

superficial practice of the Law

to inner purification of our heart.

The Protestant Principle of iconoclasm –

on Catholicism for believing it is God

on Karl Barth for his ‘supernaturalism’

and not taking modern culture seriously

on Carl Jung for reducing religion

to a private subjective realm

on himself for absolutizing Christianity

and not dialoguing with world religions

earlier in his theology.

Spiritual growth is to get rid of the clutter

to purify your self. The hero’s journey is one of

rediscovery not discovery – you learn that you were

a daughter/son of God all along – the heir of the universe:

the universe, in all its darkness and light, is yours, forever!

and this is vastly important because

God endowed sacred institutions with benefits and a purpose

that are important for the eternal destiny of the family

and for the peace and unity of the whole society.

But every major religion is full of paradox:

salvation is a free gift of God and yet

worked out by our own effort in fear and trembling;

salvation is bright and glorious and yet

often arrived at through pain/chaos/martyrdom.

All this paradox and chaos results in meaninglessness:

difficulty in making sense of life.

Meaninglessness is the absolute threat

to our spiritual self-affirmation

just as emptiness is the relative threat.

Meaninglessness is the background to emptiness

just as death is the background

to the vicissitudes of life.

only if absolutely necessary

and only in defence of Christianity.

But then this pope decided a Crusade

Perhaps today we are more enlightened?
We recognize everyone and everything

has “ground value” – all things

are works or children of the Creator.

In other words: everything and everyone

has “intrinsic value” and therefore rights –

animals have rights and all of nature has rights.

Nothing has merely “instrumental value” –

nothing is merely a means to an end.

with no respect for God or sacred institutions

and no respect for the common good or Creation’s rights.

The Spirit who hovered over the waters before the Creation

is the same Spirit who created Jesus in Mary’s womb.

Creation and Mary’s womb were both an empty void

out of which a new universe came.

forming bodily centers or ‘selves’ in many forms.

The new, self-organizing universe is full of subjects, not objects

and the first principle is unity:

If we see that we are all one,

as naturally as feeding our own children.

A fourth great principle is ‘mystery:’

“The most beautiful thing we can experience

is the mysterious. It is the source of all true

The one who can no longer pause to wonder

or stand wrapped in awe is as good as dead.”

A fifth principle is ‘peace.’

The goal of early Christians was to conquer

the pagan Romans not by the power of the sword

but by the power of faith and compassion

the essence of the kingdom of God

and of the King/Messiah Jesus.

A sixth principle is ‘love.’

needs also to be applied to our self

our ‘winning’ society brands as ‘loser.’

The seventh and final principle is ‘trust.’

in ascetic homelessness and wandering

seeking solitude/exile/trust in and abandonment to

The problem for the reign of God

is that all these spiritual principles were overthrown

by Descartes who wanted to reverse

the displacement of humans from the center of the universe

by Copernicus and his sun-centered cosmos.

So, Descartes centered the certainty of knowledge

on his principle of ‘cogito:’ “I think therefore I am.”

However, this principle split spirit and matter

and replaced God with the individual human –

The two poles of the so-called Enlightenment –

and the ‘Ecos’ (everything is holistic:

tend to ignore or disparage each other.

As a response to the chaos of Enlightenment

the ways of God is to create order.

as the principles/essence/foundation of faith.

Chaos theory is not about chaos, that is, anti-order –

it focuses on how over time ‘strange attractors’ within systems

out of dynamic fluidity.

befriending our creativity and divinity as co-creators with God.

These new principles are biblical

and there from the beginning.

Christianity as usual is not disappearing

in fact, worldwide it is rapidly growing

and adapting to make mysticism

which previously was only for monastic elites